The strength of our scaffolders is that they are trained according to the required scaffolding rules and regulations.

Our teams are experienced in all specialised fields.

Scaffolding, also called scaffold or staging, is a temporary structure used to support a work crew and materials to aid in the construction, maintenance and repair of buildings, bridges and all other man made structures. Scaffolds are widely used on site to get access to heights and areas that would be otherwise hard to get to. Unsafe scaffolding has the potential to result in death or serious injury. Scaffolding is also used in adapted forms for formwork and shoring, grandstand seating, concert stages, access/viewing towers, exhibition stands, ski ramps, half pipes and art projects.

Specialized components used to aid in their use as a temporary structure often include heavy duty load bearing transoms, ladders or stairway units for the ingress and egress of the scaffold, beams ladder/unit types used to span obstacles and rubbish chutes used to remove unwanted materials from the scaffold or construction project. 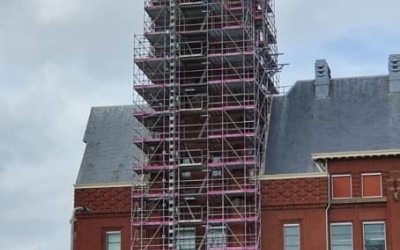 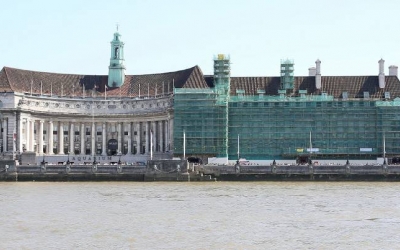 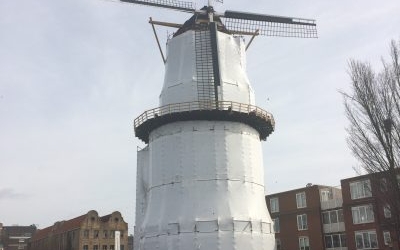 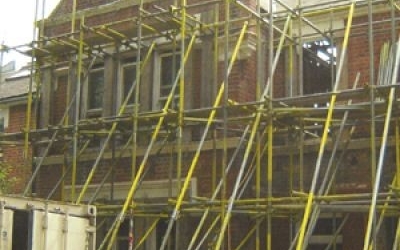 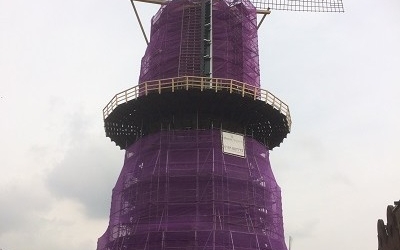 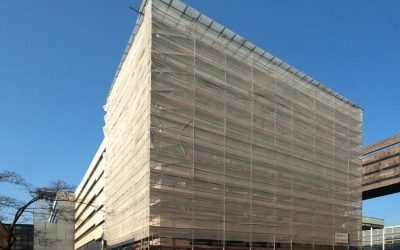 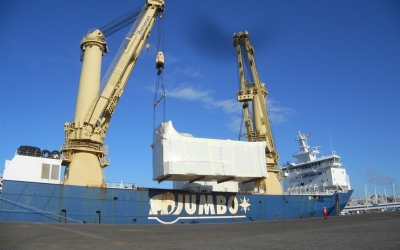 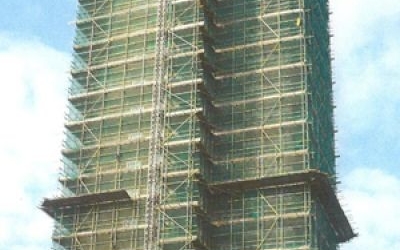 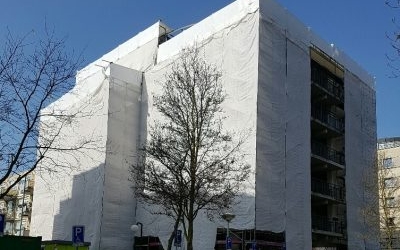 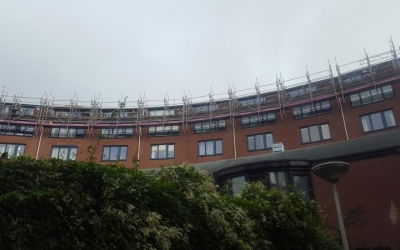